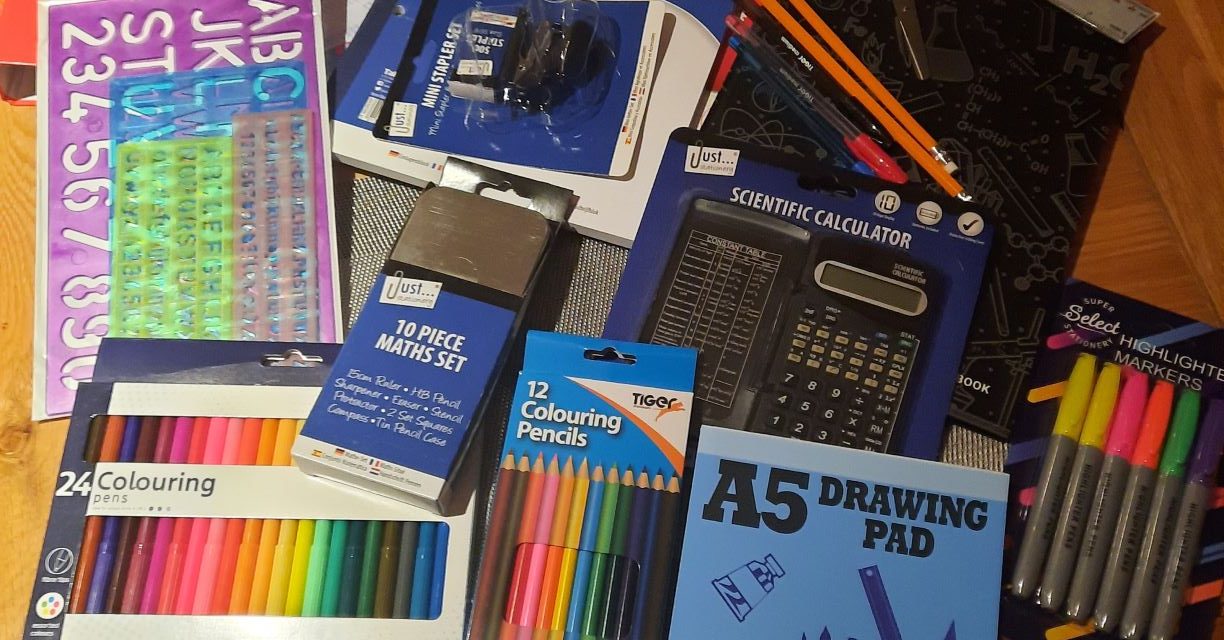 An army of volunteers from a Huddersfield junior football club are supporting hundreds of vulnerable families through lockdown.

Westend Juniors FC has set up Westend Community Champions to bring some positivity and hope to the local community.

At Christmas the volunteers – 25 young people aged eight to 16 and their parents – organised an appeal to deliver Christmas presents to families in need – and were staggered by the response.

Each child received five brand new presents which were delivered to their parents with wrapping paper, scissors, sticky tape and gift tags so mums and dads could wrap the presents themselves.

In total £60,000-worth of donations poured in and 1,000 families were supported – and that was just the start.

Now the volunteers are turning their focus on children’s education and mental well-being.

Much has been written about the “digital divide” and how youngsters from more deprived backgrounds lack high-speed broadband or laptops or other devices for home-schooling.

“This is one of the biggest shocks when we speak to people,” said dad-of-three Shaun. “When we say we are collecting pens and paper the reaction is: ‘Haven’t kids got that?’ and the answer is ‘No, they haven’t’ which is terrifying.

“My youngest daughter is 10 and she can lose herself by drawing or colouring and to think that’s not available to some children is what shocks people the most.”

The group is putting together educational packs which include pens, pencils, colouring books, glue, stencils, crayons and scissors. For older children the packs include everything for home-schooling from scientific calculators to ring binders, highlighter pens to Post-It notes.

“All our packs are top quality,” said Shaun.

So far there have been 1,000 requests for educational packs and around 300 have been delivered.

“The demand from families and schools for basic education items is quite simply staggering and heart-breaking at the same time,” said Shaun.

Schools are blown away by the quality and kids love them too.

“One little boy really summed it up when he said: ‘You have delivered school in a bag!’ It’s just incredible the response we’ve had.”

Westend Community Champions are based at the Focal Community Centre in New Hey Road, Reinwood.

Due to Covid restrictions they can only be there between 6pm and 7pm on Monday, Wednesday and Friday. Volunteers operate on a rota basis for social distancing and donations are quarantined before being sorted.

As well as the educational packs, they are now collecting for and distributing pamper packs for NHS workers, filled with various creams and lotions to help, not least, with the chafing caused by PPE.

The first 50 pamper packs have been delivered to nurses at the Calderdale & Huddersfield NHS Trust.

HOW YOU CAN HELP – Westend Community Champions are seeking donations for essential stationery for the educational packs and pamper items for NHS workers. They are also taking food for local food banks.

There is also an Amazon Wishlist where people can choose what to buy.

Items can be dropped off at the Focal Community Centre between 6pm and 7pm on Mondays, Wednesdays and Fridays or posted to: Westend Community Champions, Chestnut Centre, 2A Chestnut Street, Huddersfield, HD2 1HJ. 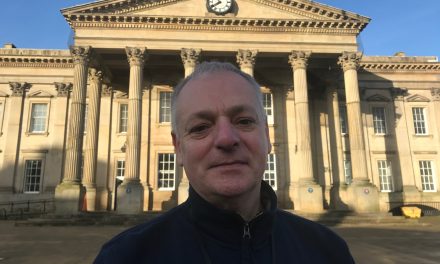 Next train at Platform 1 will arrive by CRANE 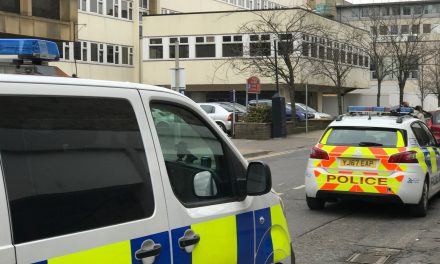 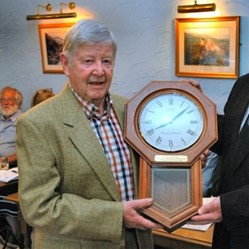 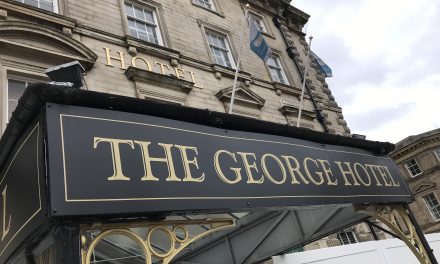